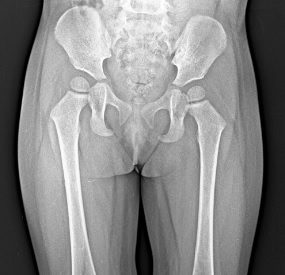 Transient synovitis of the hip is the most common cause of abnormal walking in children. In other words, it is also called toxic synovitis and irritable hip. It is usually seen after a recent viral infection like a common cold. Although it can happen at any age, it is most often seen between 3 to 10 years of age.  Boys are more commonly affected. However, there is nothing to panic, it recovers with rest over some time.

The exact cause is not known. It may be caused by the substances produced by the body’s immune system which fight against the recent viral infection.

It usually presents with sudden onset abnormal walking patterns or difficulty in crawling or difficulty in standing. Most often one side is affected. Older children complain of pain in the groin, hip, thigh or knee. In addition, children feel unpleasant and refuse to walk. However, children are fine with a nontoxic look.

Transient synovitis of the hip will get better with rest. Mild non-steroidal anti-inflammatory drugs such as ibuprofen or acetaminophen are enough to aid in the recovery.

If the child develops a high-grade fever

If the child is not moving the limb at all

If the child is not standing or walking

If the condition is not showing improvement in three days

If the condition has not recovered fully in two weeks

Transient synovitis of the hip is the mild condition. After that, it will get better on its own. However, a vigilant watch is needed to avoid the unwanted.

Club foot is a curable condition – Casting and cast care
Is your child on the plaster cast? – Cast care at home is essential

Latest from the blog 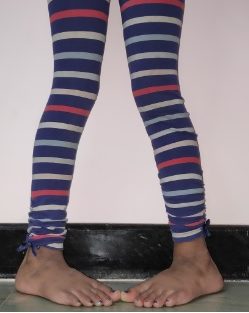 Intoeing – A matter of parental concern. 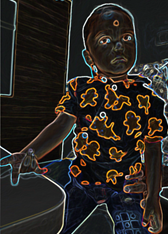 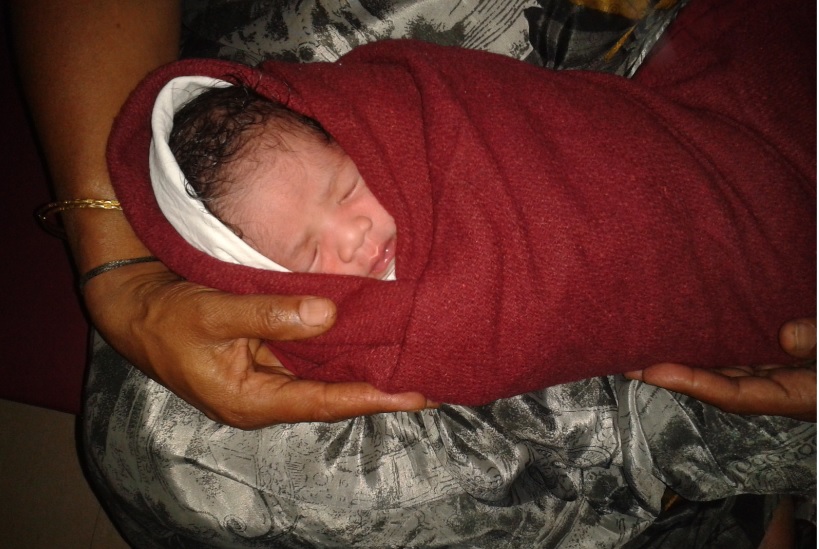 Improper wrapping or swaddling increases the risk of DDH?