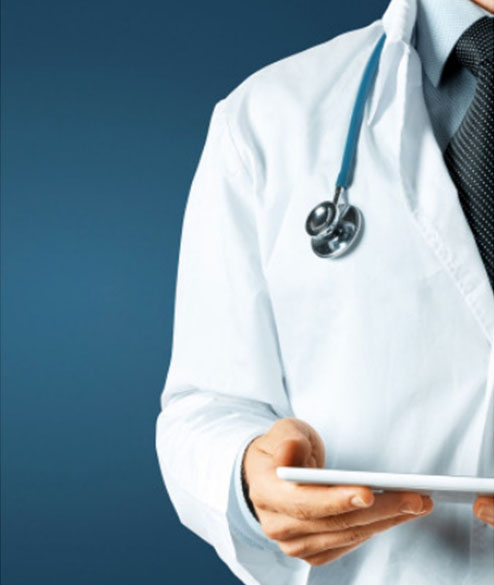 Dr RADHAKRISHNA is graduated from Sri Siddhartha Institute of Medical Science, Tumkur in 2005. Following which he started his internship at Government hospital, Tumkur and got exposed to patient care and the health care system of the society. He developed interest in the surgical speciality, which landed him at premiere health care institute of North Karnataka, KARNATAKA INSTITUTE OF MEDICAL SCIENCE (KIMS), HUBLI in 2007 to pursue DIPLOMA IN ORTHOPAEDIC SURGERY.

During the course he was exposed to all the basic orthopaedic surgical principals and orthopaedic trauma management. While pursuing the basic course he developed special interest in Paediatric Orthopaedic disorders, deformity correction and hand disorders, which propelled him to join one of the top orthopaedic hospitals in the country, GANGA HOSPITAL, COIMBATORE in 2010 as a DNB Resident.

During his stay at Ganga Hospital, he was exposed to the large number of complex orthopaedic trauma cases, spinal disorders and deformity correction, children orthopaedic disorders and joint replacement surgeries. After completion of DNB training, joined Rex Ortho Care in 2012, one of busy orthopaedic hospital at Coimbatore. His ardour and determination to treat children with bone and joint disorder are the impetus to join CHRISTIAN MEDICAL COLLEGE (CMC), VELLORE in 2013.

He is trained under Prof. Vrisha Madhuri, an eminent well known Paediatric Orthopaedic Surgeon in the country, for a period of 3 years. During his tenure at Paediatric Orthopaedic Unit, CMC he was exposed to wide array of children bone and joint disorders, their evaluation and management. Most important chunk of training was on decision making in children orthopaedic disorders, as children orthopaedic system is not like adult, it is more dynamic and there are physiological variations. So making a good decision in Paediatric orthopaedics can be overwhelming, particularly as the consequences of an inappropriate decision are far-reaching. An error in decision could lead to disability for life.

During his training period, he has presented posters and papers at State and National Orthopaedic Conferences. 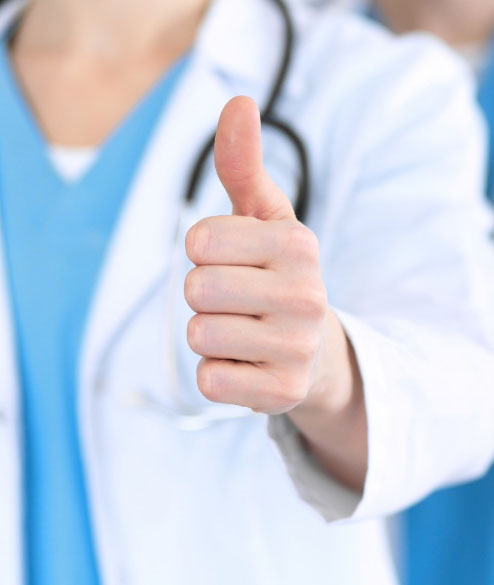